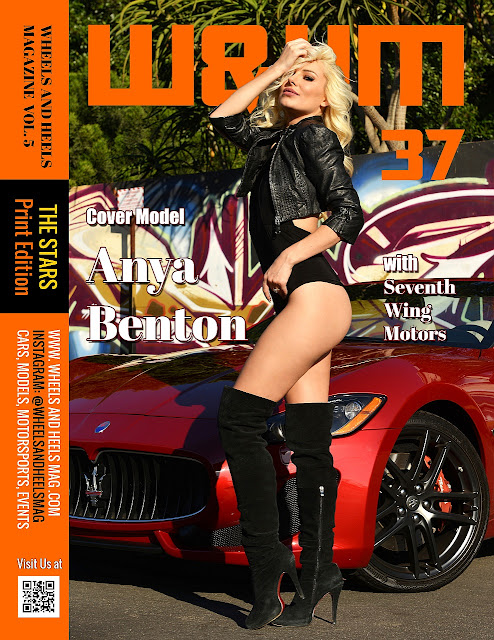 Los Angeles, CA / Py Pai
2016 has been a tough year for many people.  There is one good way to make a better ending for her, by publishing our ultra glamorous models in the newest print edition, Issue 37!!

Just from the cover of the magazine, our cover model Anya Benton can immediately turn up the heat.  An accomplished mode and a SAG actor, the talented and highly intelligent high personality demonstrated her beauty, fearlessness, and natural talents.  We are totally a fan!

Together with the cover model, we also have Gabrielle, and our cover model, Ashley Twomey, as well as new faces of Nicole Anderson, and Erin Marie Garrett.  They all are as hot as the super novas in their pictorials!  We think we have surpassed Playboy's standard and created the truly artistic and edgy model features!

In the show coverage, the exciting visual feasts of 2016 LA Autoshow, SEMA cars and trucks, and Extreme Autofest, plus Nitto AED and Racewar LA!  This is a very exciting issue, and will bring you a happier ending of the disarrayed 2016! 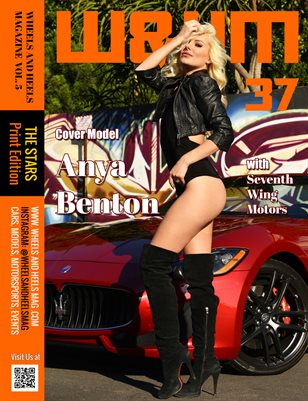 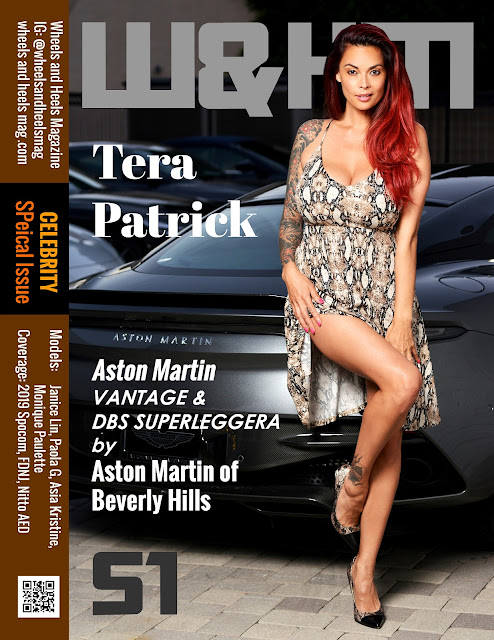 We are very excited to have our supermodel Tera Patrick on our magazine cover again!  The international superstar gave us a great opportunity in her extremely busy schedule to grace our cover.  The shoot was edgily awesome, and the pictorial is sizzling hot!  The car and model segment was done at Aston Martin of Beverly Hills, with Janelle Ardizzone's help to work with the immaculate Vantage and DBS Superleggera cars.

We also have great new models to the scene, including Janice Lin, Paola G, Asia Kristine, and Monique Paulette.  Their works are totally amazing and should not be missed!

Show coverage has two contributing coverage of 2019 Formula Drift New Jersey by Neil DeVera and Mikee Orbeta.  And we have Nitto Tire AED review as well.

It's the same size of the magazine, but the contents are a lot busier!  Definitely get a copy!  You can find more information and preview and order button below: 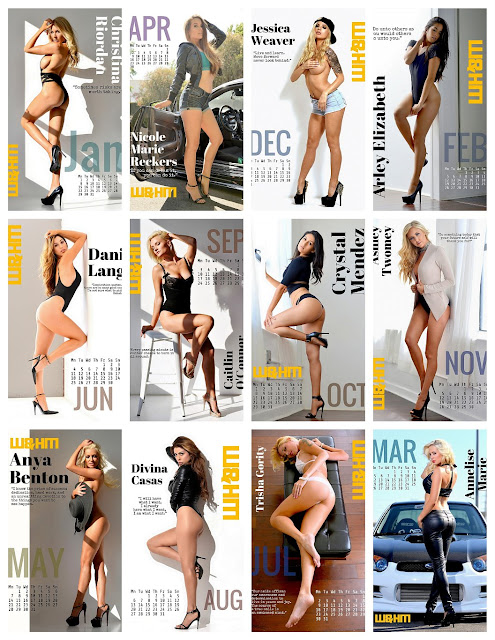 Check it out by clicking the red button below! 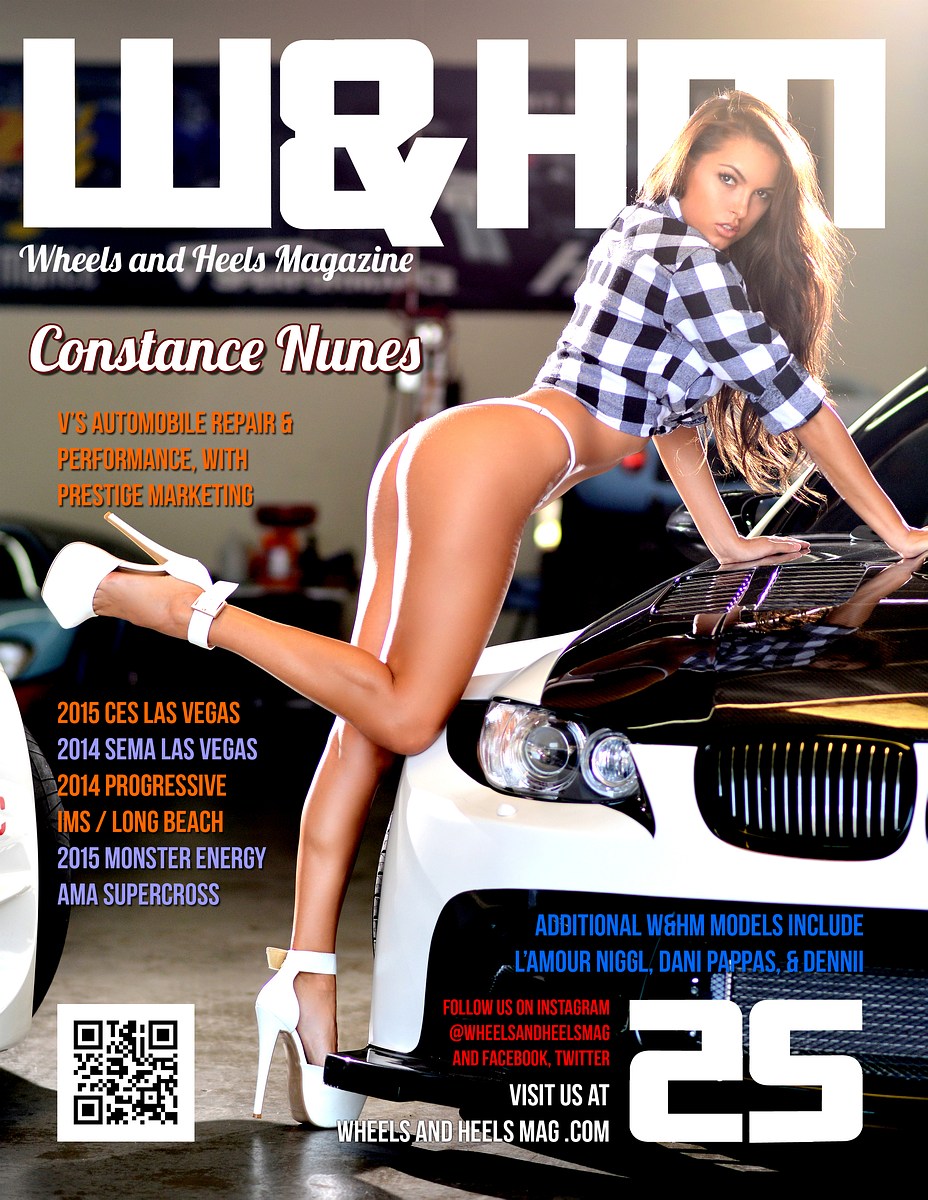 W&HM Vol 4:Wheels and Heels
Magazine Issue 25 - Constance Nunes Wheels and Heels Magazine Issue 25 - Industry top quality magazine with stunning photo coverage and features. In this issue, we have Constance Nunes SI model as our cover model, and we also feature models of Dani Pappas,L'Amour Niggl, and Dennii. Event coverage include CES 2015, SEMA 2014 Cars,…
Los Angeles, CA, by Py Pai - We are very excited about this print issue. This marks an important new direction of the magazine, going more editorial, strong, and edgy!

Our newest cover model, Constance Nunes, a well known SI model, is the perfect lead for our new editorial direction!  She is a fashion, lifestyle, swimsuit, fitness, and promotional model, who also has a special interest in cars and gears.  Constance is definitely our ideal wheels and heels model!!

In this issue, we also introduce wonderful talents including Dani Pappas, L'Amour Niggl, and Dennii, together with show coverage of CES 2015, SEMA 2014, Super…